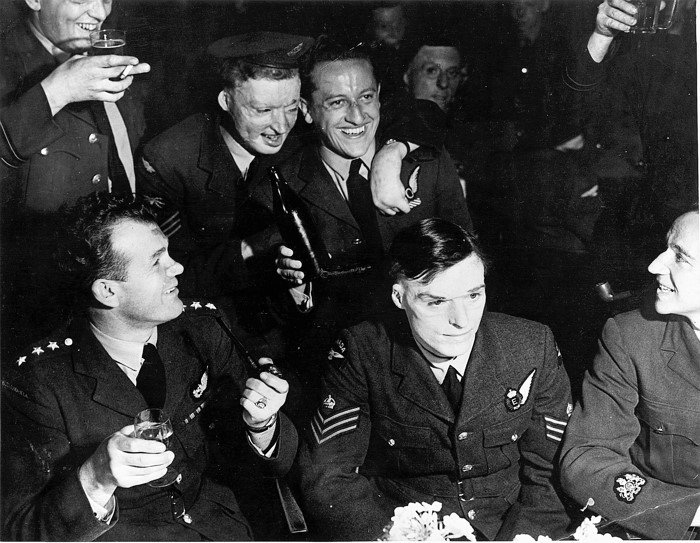 The Guinea Pig Club is the most effective veterans-led organisation ever created. From its earliest days in the Second World War a group of unexpected survivors of severe injury banded together to prove they could find strength and healing in numbers. Seventy six years later, their example and their success have inspired a new Club of unexpected survivors from Britain’s 21st century wars who are looking to secure their own future wellbeing, based on the model of East Grinstead’s most extraordinary group of residents.

Dr Emily Mayhew is a military medical historian specialising in the study of severe casualty, its infliction, treatment and long-term outcomes in 20th and 21st century warfare. She is a historian in residence in the Department of Bioengineering at Imperial College, London, working primarily with the researchers and staff of The Royal British Legion Centre for Blast Injury Studies, and a Research Fellow in the Division of Surgery within the Department of Surgery and Cancer.

This talk is free thanks to funding received from the Heritage Lottery Fund but places are limited to please book in advance at https://emily-mayhew.eventbrite.co.uk to avoid disappointment.

Your ticket for the: FREE TALK: Emily Mayhew “The Once and Future Guinea Pig Club”