May 16, 2018
No comments yet
Local History, Museum Blog, Research, Volunteers 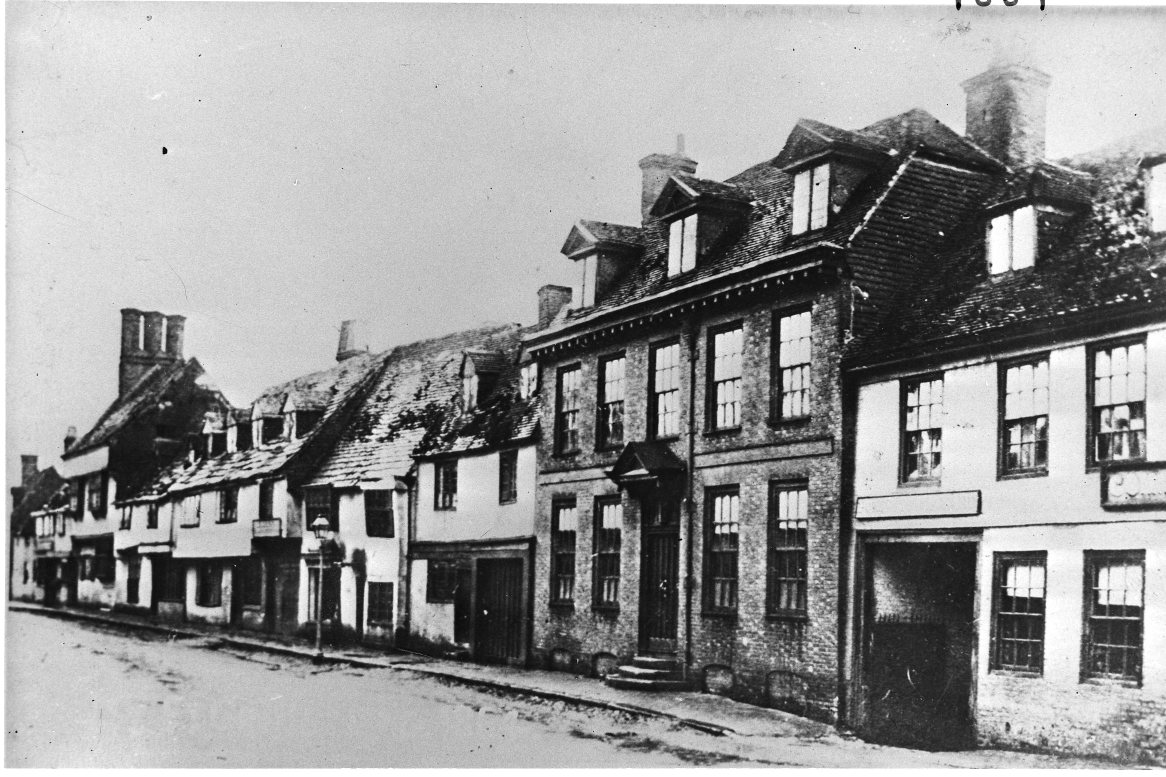 East Grinstead was founded in medieval times.  The broad High Street was designed as a market place, lined on either side by long narrow strips called ‘portlands’, each about 200 metres, or one furlong  in length. (Ah, the rods, chains and furlongs of my youth, so diligently learned, so little remembered.)  Here the burgesses of the new town built their homes.

Over time, the town expanded, and reached the height of its prosperity during the 1600’s. Despite its fewer than 300 inhabitants, it was an important centre within the flourishing Wealden iron industry, hosting the assizes (periodical courts, hence Judges Terrace), weekly markets and annual fairs, and on the major route from London to the coast via Lewes.

Sadly, its fortunes declined, as other roads were improved, and in 1822 it was described, rather rudely, as “very shabby”, apparently by someone who was not even from Tunbridge Wells.  This situation, however, had the advantage, to us, that very few owners could afford to modernise, or rebuild, their houses.

Prosperity returned gradually, after the opening of the railway in 1855, but the High Street still remains in much its original form.  19 timber framed houses survive from the 14th and 15th centuries, with another 13 from the Tudor and Stewart periods.  This gives us the unique heritage of an almost unbroken line of these lovely buildings, some of which have been inhabited for over 650 years.  Compare this to, for example, most of the Victorian terraced houses in West Street, built in the 1860’s, and demolished barely 100 years later, after being designated as slums! 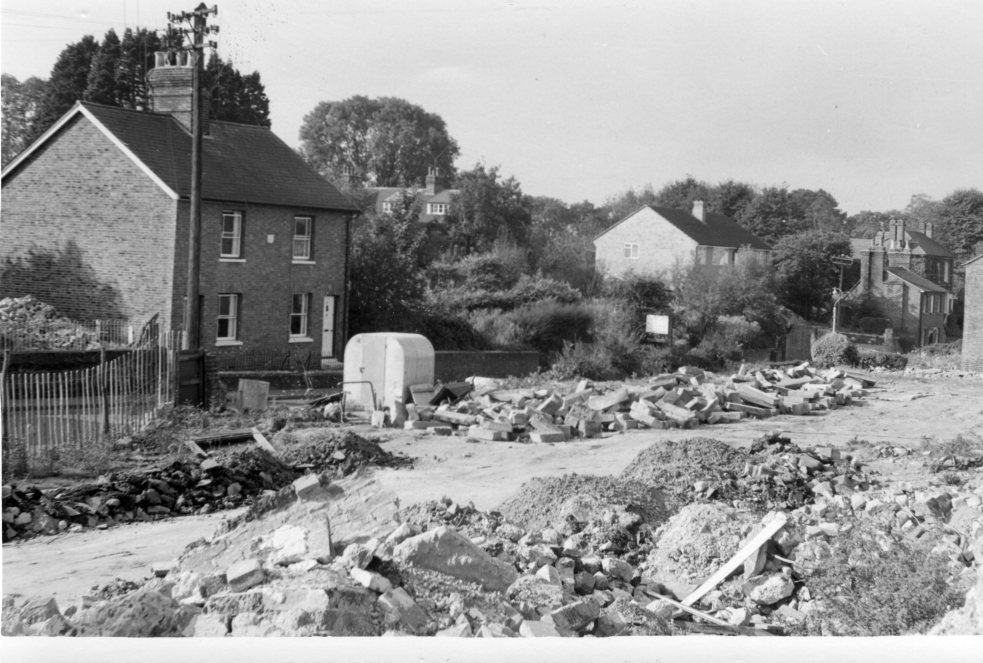 The High Street’s continued survival has been assured by the East Grinstead Society, formed in 1968, in response to the demolition of the 15th century hall house at 30-32 High Street, to safeguard the Town’s historical legacy.  The High Street was designated a Conservation Area in 1969.

This article is written by Loral Bennet.

Your ticket for the: EAST GRINSTEAD HIGH STREET