Born on 1st July 1919, Eric Pearce is one of only a few non-RAF personnel who became a member of the famous Guinea Pig Club.

As a Lieutanant in the Fleet Air Arm, Eric was testing a newly delivered Air Sea Rescue Sea Otter plane at Lee on Solent, Hampshire.  He took the plane up and a connecting rod in the engine broke on take-off, leading to a headlong crash into the shingle bank between the runway and the Solent. The engine came lose and fell on the cabin, where Pearce was sat.

Pulled from the wreckage by a naval surgeon, Eric suffered from severe injuries caused by the engine falling onto him. He was transferred to Haslar Hospital, where he remained unconscious for six weeks, before transferring to the Queen Victoria Hospital. In his words, “Apart from being knocked cold, I had been bent in a number of places, and broken in others, I came into the hands of Archie and his team”

Over the years, Eric has been a great supporter of the Club attending many of the reunions, and social functions when possible. So today, Guinea Pig Club congratulate Eric on becoming a Centurion and send him our best wishes for his special birthday.

Update: Sadly, Eric died after a short illness on 8th December 2019. Our thoughts are with his family at this difficult time. 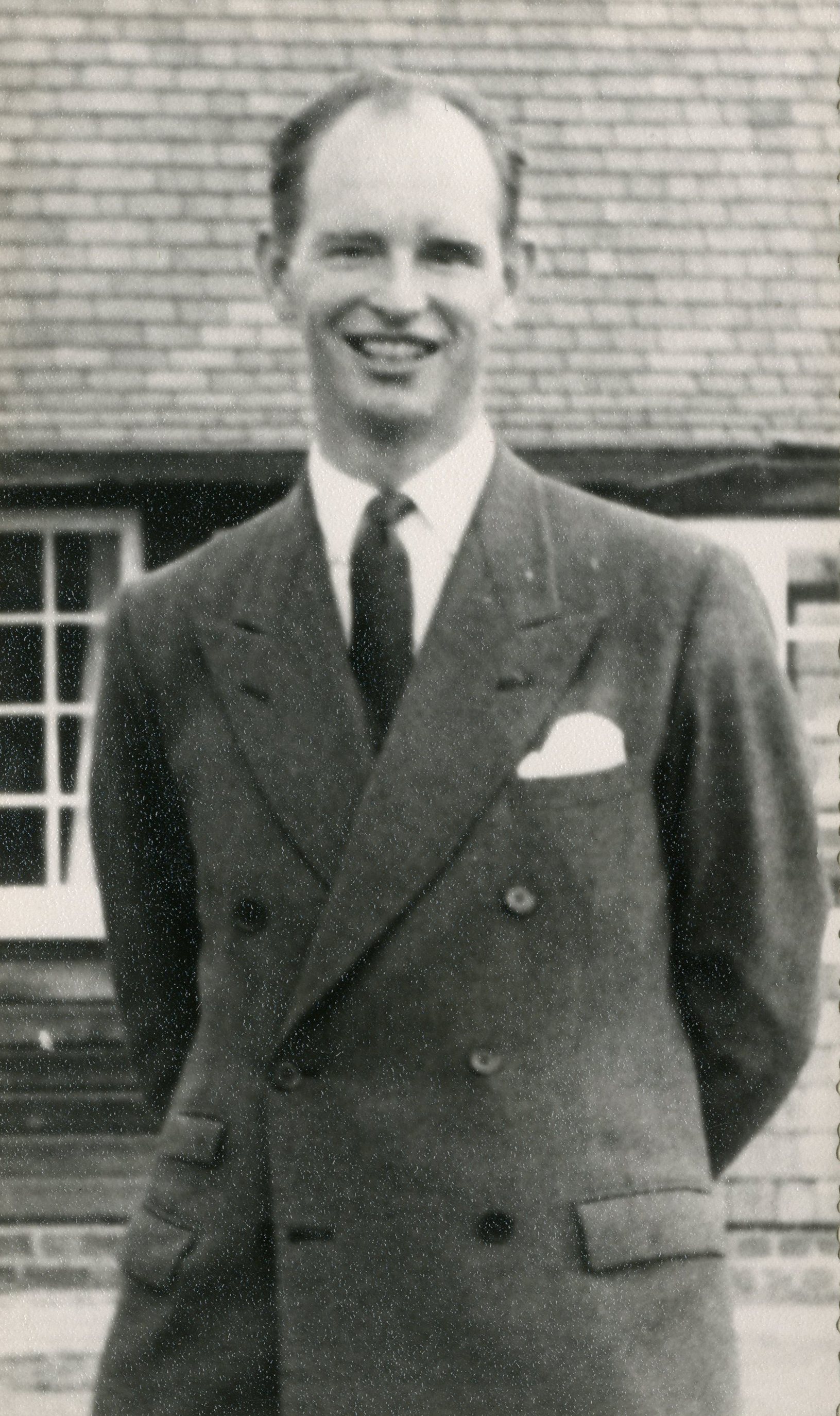 Your ticket for the: Eric celebrates his 100th Birthday