We are saddened to report the recent passing of both Flight Lieutenant Maurice Mounsdon, and Eric Pearce, who were both members of the Guinea Pig Club.

Maurice served in the RAF during the Battle of Britain, receiving burns to his arms and legs after being forced to bail from his Hawker Hurricane at 14000 ft on 31st August 1940. He was one of the first members of the Guinea Pig Club. After the war he left the RAF to become an inventor. In 2018, Maurice celebrated his 100th birthday with a fly past by members of the Red Arrows in Menorca, where he had retired to with his wife in the 1970s. He died on 6th December 2019 aged 101.

Eric was one of only a few Non RAF personnel to become a Guinea Pig, as being a Lieutenant in the Fleet Air Arm when he sustained his injuries. He had celebrated his landmark 100th birthday in July, but sadly passed away after a short illness on 8th December 2019

This leaves nine members of the club in the world, at the time of writing. 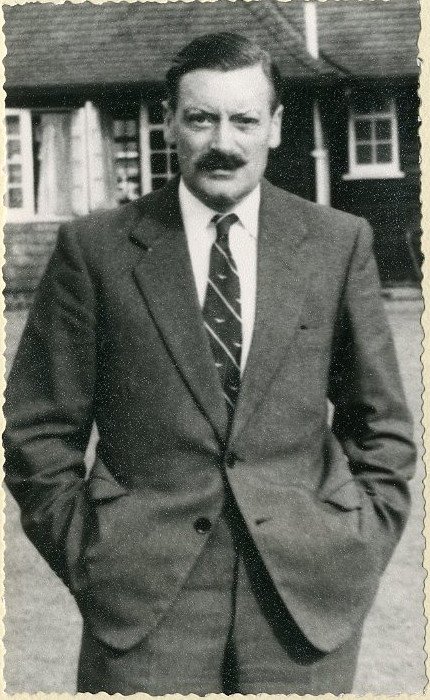 Your ticket for the: Sad news for the Guinea Pig Club